Key facts about hunger in India

More than 19 Crores peoples in India are undernourished. Which is more than14% of Indian Population. More than 20 Crores Indians sleep without having food. Which is again more than 14%. This is the ground reality. But we speak about economic growth in India. Lets talk about it. 10% of India's richest persons holds 80% of total national wealth. Which means only 20% of wealth goes to other Indians. However these 10% of India's Richest persons generated their wealth by the other 90% Indians. 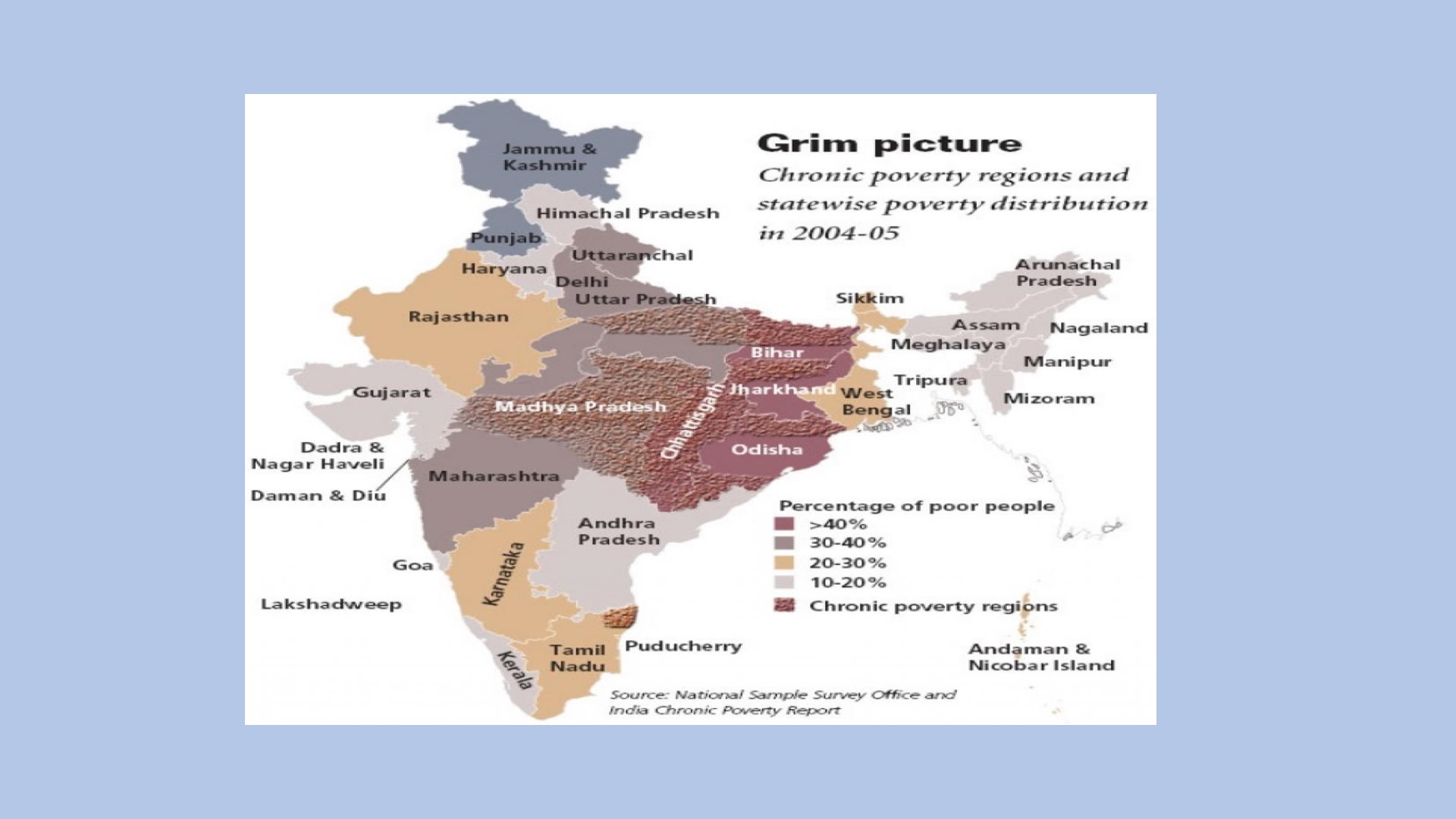 On the other hand, it is estimated that nearly one third of the food produced in the world for human consumption every year gets lost or wasted. 40 percent of the fruits and vegetables, and 30 percent of cereals that are produced are lost due to inefficient supply chain management and do not reach the consumer markets. While significant levels of food losses occur upstream, at harvest and during post-harvest handling, a lot of food is lost or wasted during the distribution and consumption stages. Some food is also wasted on the shelves and in the warehouses of food businesses either due to excess production, introduction of new products, labeling errors, or due to shorter remaining shelf life. Such food could be saved by timely withdrawing it from the distribution network, aggregating it and then redirecting it to the people in need.

Now when the total extreme poverty peoples in India is around 13% and another 14% comes under poverty so the total stands for 27%. Can we. who can read write and also earning a handsome income help to reduce this poverty line in India?

Yes we can, together. But how? In search of that answer Antrorse Foundation has started Campaigns like Free Food Distribution, Skills and Development Training, Placement by starting in House Manufacturing.

Being world's second largest population. India is still behind many aspects.

More than 19 Crores peoples in India are undernourished.